A while ago, I discussed a topic about 10000 hour with people on the Internet. There is a book called "the alien" which says that there is no absolute genius in the world. Talent also requires more than 10000 hours of training. Everyone can be a top player. For details, please refer to a popular article "how to practice 10000 hours".

On the basis of this theory, some people put forward the concept of "10000 hours of programming training". It seems that after more than 10000 hours of training, ordinary people may also become "Masters / Masters" in the field of programming. However, this theory is actually a pseudo theory that seems to be based on statistics.

The second is training. In the 10000 hour statistics, it refers to dance, music and many other areas that need repeated practice. Is this training for proficiency really needed in the field of programming? Of course, I believe that increasing the speed of typing really helps to improve the speed of code writing, but does it really help to improve the ability of programming? It will be very difficult to discuss how to train 10000 hours of programming in the field of software development.

Finally, it's about knowledge update. In a field where new terms, new technologies and new ideas are born every day, can an expert who has been working hard for 10000 hours be called an expert after three years without contacting the latest knowledge?

In a word, I accepted the concept of 10000 hours in a hurry, and was so excited that I decided to work hard to learn 10000 hours of programming, which is usually just a symptom of "inspirational book poisoning".

Previous
en
Next
Before the Beginning 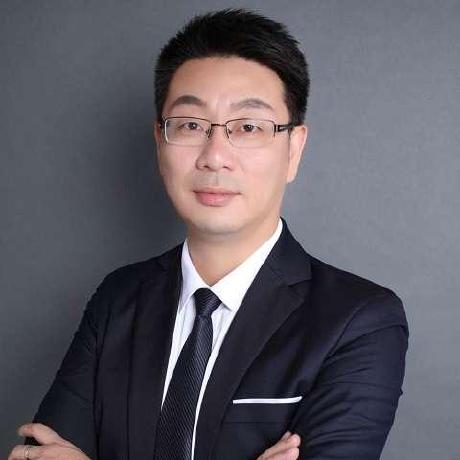